Evaluative Prosodies of Political Actors: The Wall Street Journal Coverage of Donald Trump and Hillary Clinton in the 2016 Election

Anchored in the premise that computer-aided research methods can illuminate linguistic inquiries, this paper postulates that the knowledge of evaluative prosody can provide insights into the workings of evaluation and the tacit formation of attitudes. Specifically, this research examines the extent to which the WSJ’s ‘No endorsement’ stance towards Donald Trump and Hillary Clinton in the 2016 U.S. election is embedded in the evaluative prosodies ascribed to them, as investigated in a 5,8-million-word newspaper corpus. Deploying the corpus linguistics concept of evaluative prosody, the study explores whether the WSJ portrayal of the two candidates is politically motivated. The collocation extraction process was conducted using the corpus analysis software AntConc 3.4.4. The findings revealed that the nodes DONALD TRUMP and HILLARY CLINTON display roughly similar evaluative prosodies, mirroring the neutral political stance espoused by the newspaper in which they occurred. Analysis of corpus data thus showed that the WSJ coverage of the 2016 election was unequivocally aligned with its avowed intention to endorse no presidential candidate.

Most read articles by the same author(s) 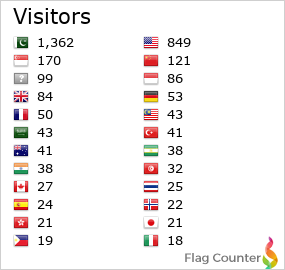 CRC is published at the  Air University  E-9, Islamabad.